Album BTS – Skool Luv Affair is the second extended play. The 10 track album was released on February 12, 2014 with “Boy in Luv” as its lead single. Two music videos accompanied the song, including a “Choreography Version”. On April 9, the band promoted a secondary single from the album, “Just One Day”. Four different music videos were subsequently released in support of the single. A limited edition repackage of the album, Skool Luv Affair Special Addition, was released on May 14. The physical copy of the repackage contains eighteen tracks, including two new songs: “Miss Right” and “I Like It (Slow Jam Remix)”, and six instrumentals. After remaining out of print for six years once the initial release was sold out, Big Hit reissued the repackaged version in 2020 due to popular demand.

Where to buy the album BTS – Skool Luv Affair 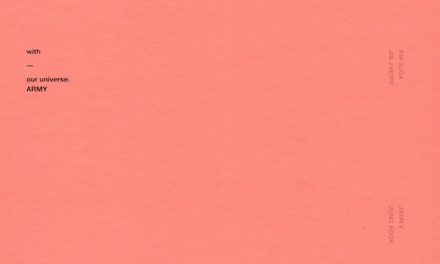 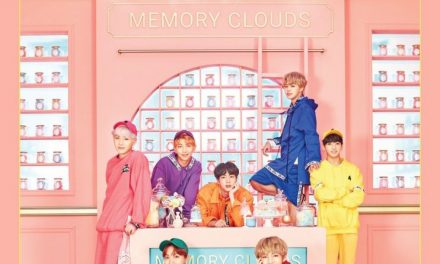 BTS 4th MUSTER Happy Ever After 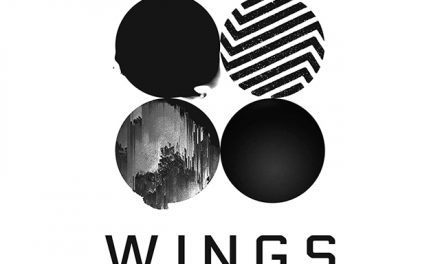 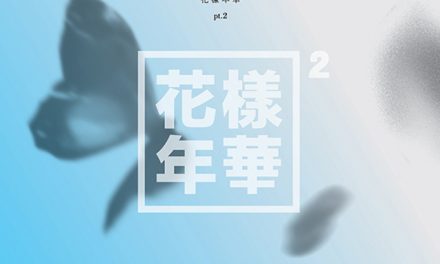