Japanese album BTS – Lights / Boy With Luv is the tenth Japanese single album by South Korean band BTS. It was released on July 3, 2019 with the song “Lights” as the title track. The single album is certified as “Million” by RIAJ for shipping 1,000,000 copies.

Where to buy the japanese album BTS – Lights / Boy With Luv

Unboxing of the japanese album BTS – Lights / Boy With Luv

Photos of the japanese album BTS – Lights / Boy With Luv 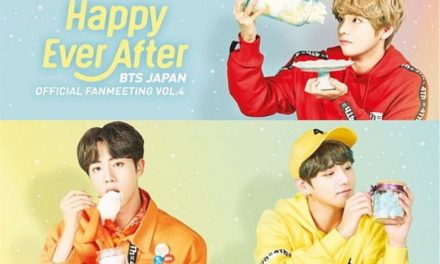 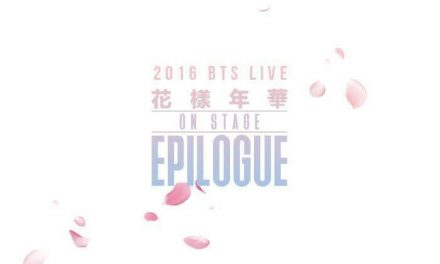 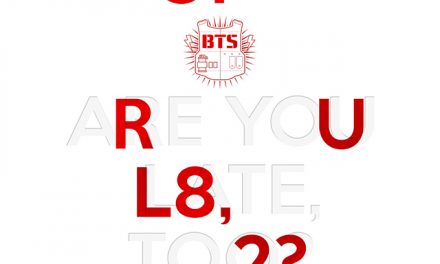