While filming the music for the band’s upcoming comeback, a fire broke out on the set of the music video. Authorities later said the fire was relatively small and under control by the time the fire brigade arrived; it apparently started when a spark from some of the fireworks used in the music video fell on a sponge. All members and staff present at the time were confirmed unharmed.

Where to buy the album 2PM – Go crazy! 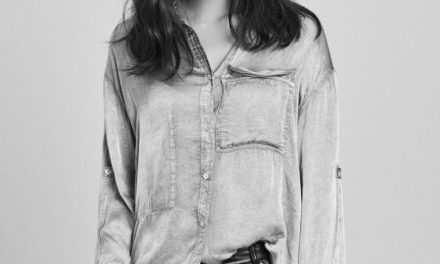